Throughout the years, we have worked with over 90 nonprofits to make sure that their business-end is running smoothly.  Let's connect if your organization could stand to improve its fundraising, strengthen its board, or develop a strategic plan.
Collaborate With Us 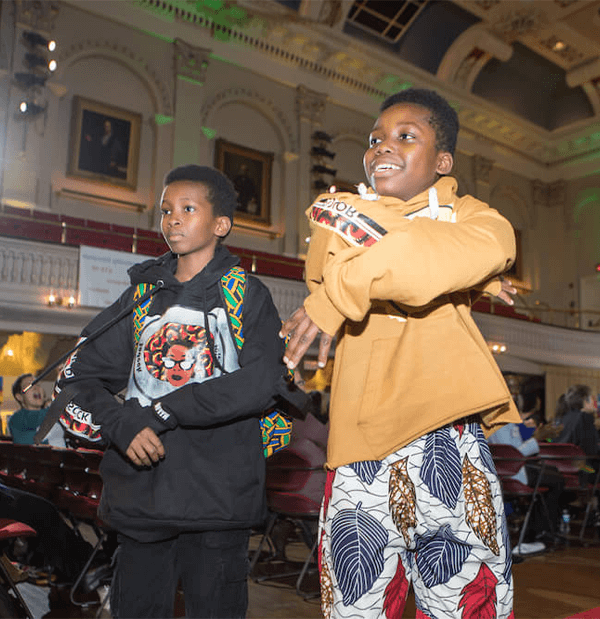 Throughout the years, we have worked with over 80 nonprofits to make sure that their business-end is running smoothly.  If your organization could stand to improve its fundraising, strengthen its board, or develop a strategic plan.

Some Of The Nonprofits We Serve 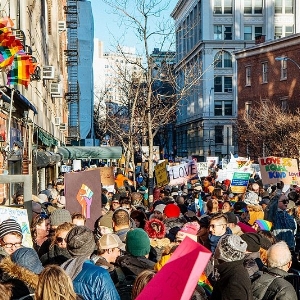 In fall 2017, ONE Worcester provided event planning services to the LGBT Asylum Taskforce.  The organization is the only group of its kind in the United States, providing wraparound services to asylum seekers who face torture or death in their countries of origin due to their sexual orientation.  The Taskforce provides housing, clothing, and social support while its guests seek asylum in the United States.  During last year's gala, planned in conjunction with ONE Worcester, the organization was able to raise well over $300,000.  This year, the group is collaborating again with ONE Worcester in an effort to buy a three-decker home for its guests.In fall 2018, we expanded the gala and shattered previous fundraising records for the Taskforce. 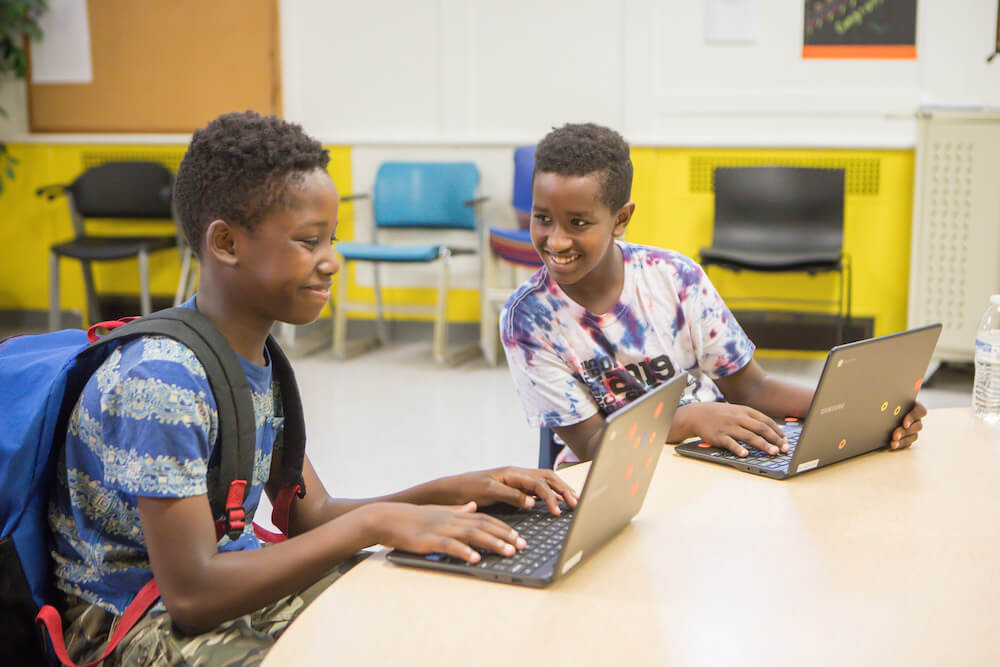 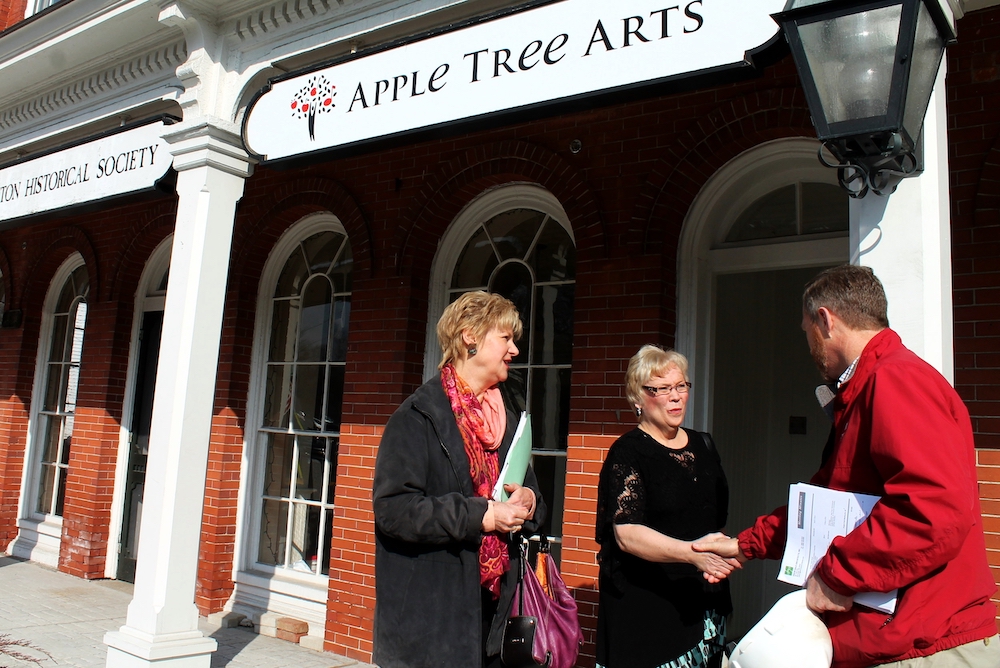 Having used ONE Worcester’s services three times, since ONE Worcester was founded in 2009, Executive Director Donna Blanchard states that “Apple Tree Arts could not have grown and done what it has accomplished in recent years without ONE Worcester’s assistance."The first experience with One Worcester was when a One Worcester volunteer assisted Apple Tree Arts with Board Development.  Through these efforts, their organization now has a strong, committed board made up of both parents and community leaders with strong, functioning standing committees.  Subsequent projects included development of a technology assessment plan, and then strategic and succession planning.

Ready To Take your Nonprofit to the Next Level?

Fill out the form below to get started.
Thank you! Your submission has been received!
Oops! Something went wrong while submitting the form.

You can rely on our Program Manager, corps of skilled volunteers, and DEI consultants for support.
Contact Us